The series follows the journey of a cocaine shipment, from the moment a powerful cartel of Italian criminals decides to buy it until the cargo is delivered and paid for. Through its characters’ stories, the series explains the mechanisms by which the illegal economy becomes part of the legal economy and how both are linked to a ruthless logic of power and control affecting people’s lives and relationships: Mexican cartels managing the drug’s production, Italian crime syndicates handling worldwide distribution, and American businesses, apparently above suspicion, controlling the seemingly infinite amount of money which this market produces. An epic power struggle is sparked engaging everyone involved, from the corner dealer up to the most powerful boss in the hierarchy of international organized crime – their lives and livelihoods hang in the balance. 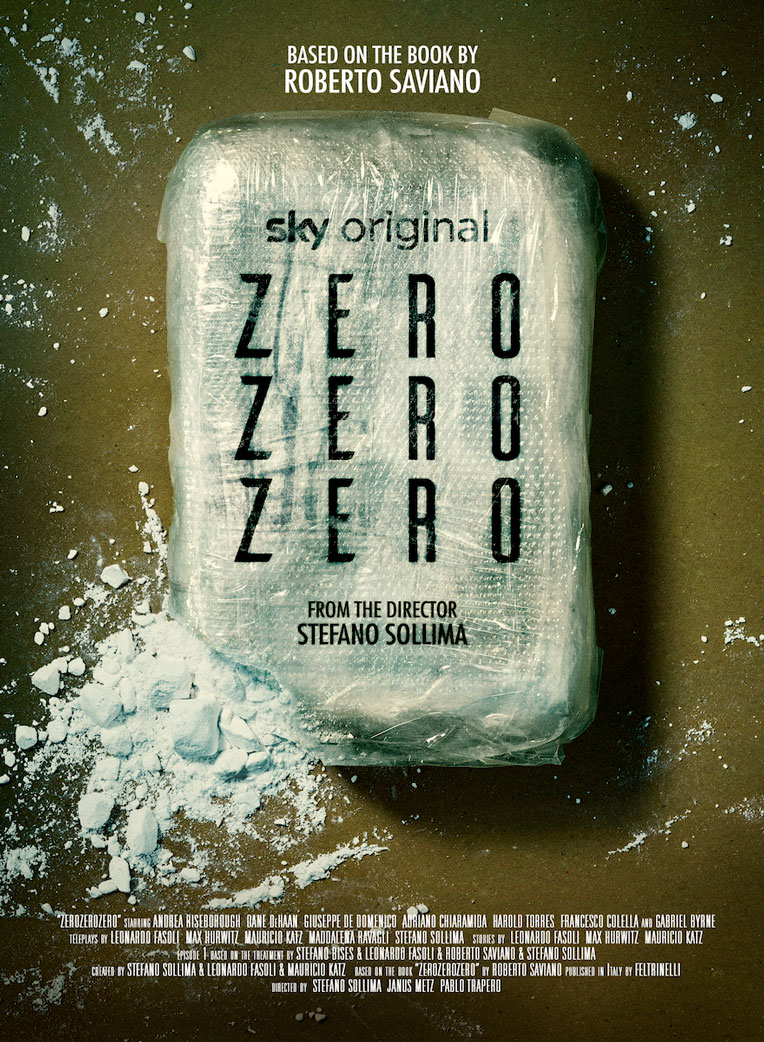