Rome makes you think of ancient palaces, imperial streets and charming old neighborhoods. To say that Diego lives in Rome is deflecting. Tourists don’t even go where Diego lives. Diego was born in a working-class area in the City boundaries where you are allowed to choose, but only between two path. The first one is where you work hard and you are content with what you have. The second one is where you steal, drug deal and such. Diego chose the bricks, the construction site; he chose to sweat and work without having surprises. He chose Cinzia because they grew up together, in the same building, on the same floor. For Cinzia there is only one path to choose, clear and certain since she was a little girl: get married, have children and take care of the house. This decision, that may seem a private matter, is not when it comes to a working-class suburb where everybody shares everybody’s lives. So a crowd of relatives, friends and neighbours start helping out, commenting, advising and giving their opinion. Everyone’s engaged in this wedding that has to happen. 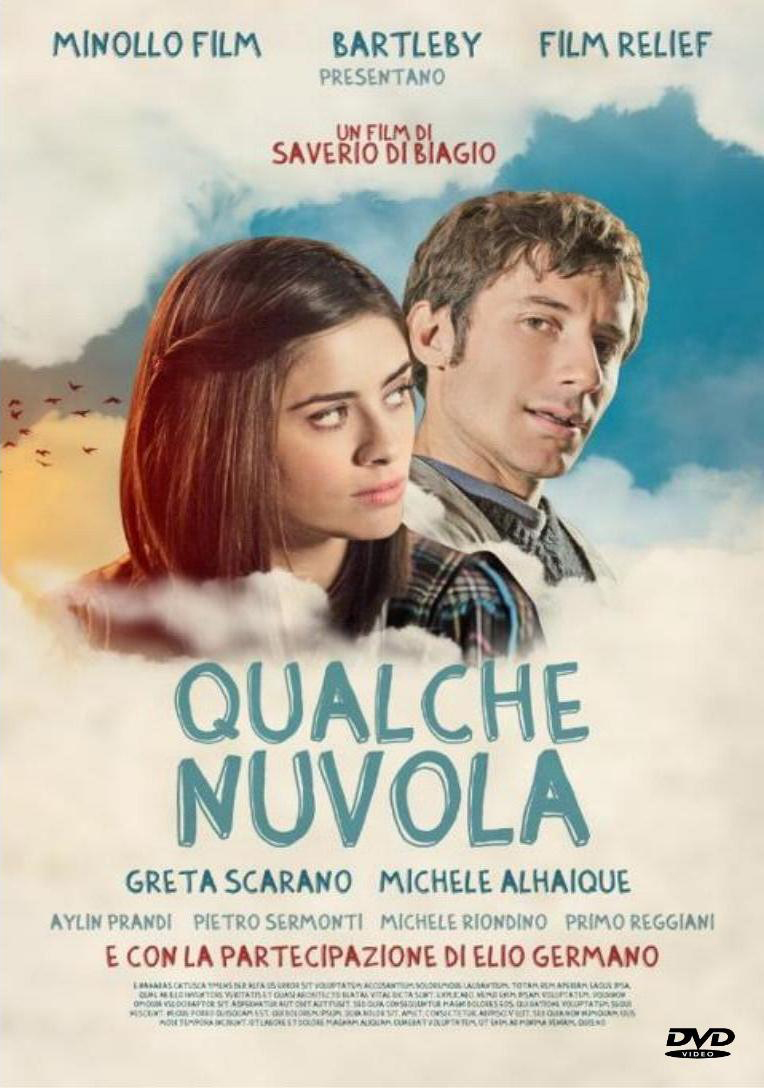